The decentralized organizational structure is also described as circular in this book. Circles without hierarchy and structure, where nobody has the power to enforce rules. The circle is held together by common standards, where trust is one of the cornerstones.

The decentralized organization (= starfish) is described on the basis of eight principles:

The catalyst is therefore synonymous with a change agent instead of a guardian of tradition. Especially in situations that require radical change and creativity, a catalyst has added value. In the book, the table on page 130 shows the differences between a CEO and a catalyst.

Daldeejen Structure is an initiative of Michel Boerrigter. Your independent consultant for organizational structures.

“The neglected leadership role is the designer of the ship” 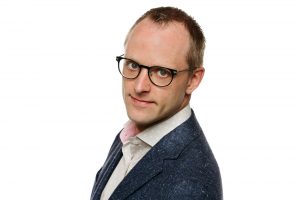